Get fresh music recommendations delivered to your inbox every Friday.
We've updated our Terms of Use. You can review the changes here.

by Howay The Lasses 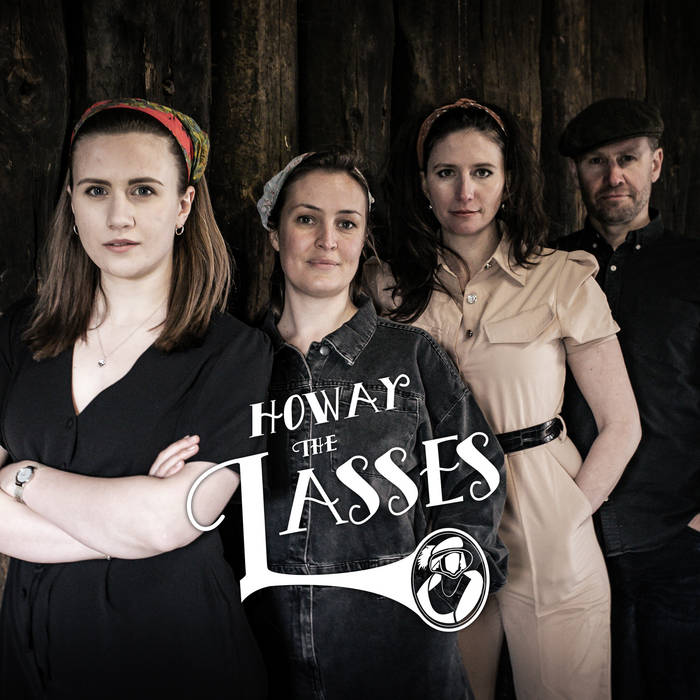 Celebrating the lives and telling the stories of notable North East women through original song and musical arrangements.

The North East of England is rich with the discoveries, achievements and successes of women from all strands of life - from writers, and reformers, to animators and engineers. Some stories are known to a degree - others not at all. Musicians Annie Ball, Katie Tertell, Bronwen Davies-Jones and Gareth Davies-Jones have teamed up on "Howay The Lasses" to tell them out loud through original song. ... more